Robert (15) is a melancholic teenager, a user of Home for children and youth with special needs, whose tendency to lock in more than once resulted in cut wrists. These infertile attempts for suicide were often accompanied by Dragana (14), his faithful friend and accomplice, very much in love with Robert.

Their relationship is interrupted when Marija (14), a new user with aggressive behavior, comes to the Home. She also falls in love with Robert, hiding this from Dragana, her instant-new-best-friend.

The triangle is broken when Dragana, hurt, ends communication with both and Roberts councilor separates Robert from Marija because of the bad influence she has on him. After Marija tries to stab him, the councilor transfers her to another home.

After months of separation and psychical pressure he’s been under by his councilor, Robert meets Marija again, determined to complete their plan of cutting their wrists together. 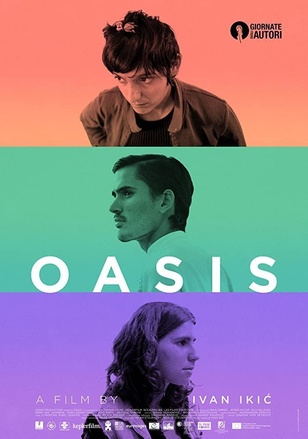