Kunsten at graede i kor

The art of crying

The 70s in a small, closed Danish village from which there’s no escape. A dairy farmer discontent with himself and the family he has contributed to forming constantly threatens to commit suicide in his endeavour to earn the love of the kids who console him in rather unorthodox ways. The monsters he has nurtured will leave home and create their own atrocities. From Erling Jepsen's novel. 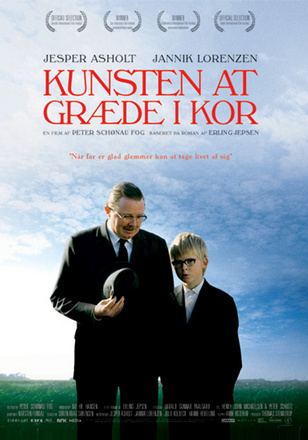 Company who received the MEDIA support:
SF Norge AS