After fifteen years together, Marie and Boris decide to separate. Marie is the owner of the house they live in with their two daughters, but Boris has completely renovated it. Boris can’t afford to get himself another place to stay, meaning that they must continue to live under the same roof. When all’s said and done, neither of the two are willing to give in. 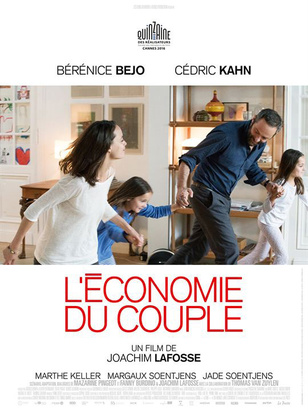