Upon her mother's death, Junie is obliged to change high schools. The sixteen-year-old joins a new class where Mathias, her cousin, is also a student. He becomes her ambassador, introducing her to his gang of friends. The males in the gang vie for her company and soon she becomes the girlfriend of the calmest among them. But Otto is a precursor to her first true love affair: Junie falls for Nemours, her Italian Studies' teacher. The passion that develops between them is doomed to fail. Not wanting to give into her feelings, Junie persists in refusing happiness, because to her mind it's just an illusion. 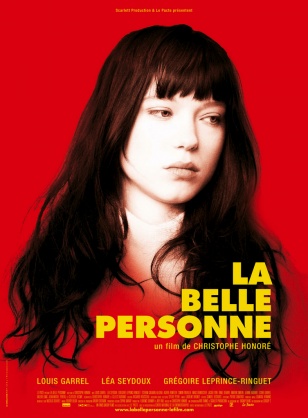