Sonia comes from Ljubjiana and works as a waitress. Guido is an ex policeman and works as a guardian at a villa. They meet on a speed date. He’s a regular client. But it’s the first time for her, and it’s obvious. They don’t say much, the attraction is instinctive. They get to know each other in a matter of days, and show each other their wounds. They’re on the point of falling in love... when Guido dies. Unexpectedly, during a break-in at the villa he’s supposed to be guarding. Sonia finds herself alone once again, coping with a death for which she can find no sense. And for which some people even hold her responsible. While Sonia’s past comes back to her, with all its unresolved knots, the reality around her starts to break down, burying her. Who is Sonia really? 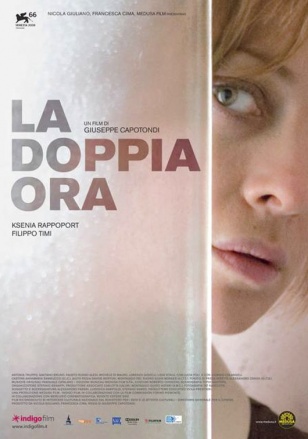