In the Bélier family, sixteen-year-old Paula is an indispensable interpreter for her deaf parents and brother on a daily basis, especially in the running of the family farm. One day, with the encouragement of her music professor who discovers her gift for singing, Paula decides to participate in a prestigious singing contest. However, the decision would mean leaving her family and taking her first steps towards adulthood. 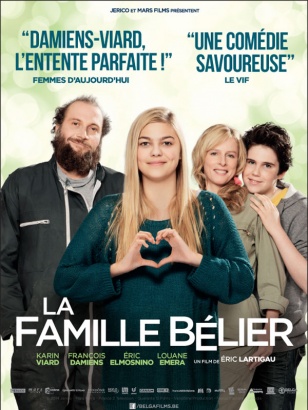