In autumn 1917, during the height of the war, Camille leads a peaceful existence in the northeast of France, until she receives an unexpected letter from her husband who left for the front. That same day, the young woman decides to leave home disguised as a man, secretly hoping to find her husband again. Through a chance meeting in a forest, she succeeds in blending in with a small group of soldiers who have no idea of her true identity. 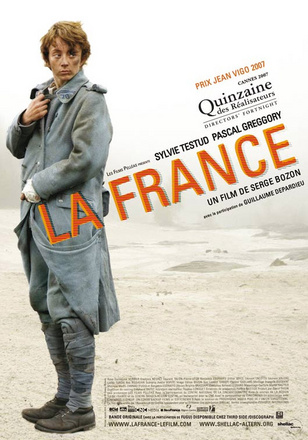