Abondoned in a park, the two-year-old girl Asia is found by Patti, a circus woman living with her husband Walter in a trailer park in San Basilio on the outskirts of Rome. With the help of Tairo, a teenager who lives with his grandma in an adjacent container, Patti starts to search for the girl's mother and gives the girl a new home for an uncertain period of time. 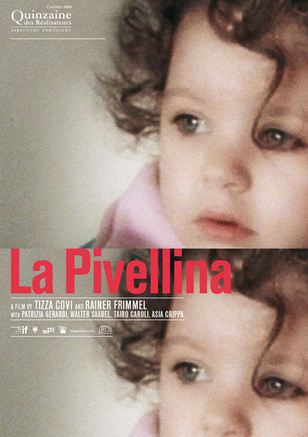