Constance Reid is twenty-three years old when she marries Clifford Chatterley, a dashing Lieutenant in the British army. It is 1917. Their honeymoon is short lived. Clifford goes to fight on the Flanders battle front from which he returns a broken man. After two years of medical treatment, Sir Clifford is considered completely healed. Nonetheless, from the hips down remains irreversably paralysed. Left to her own devices, rendered sad and indifferent by most everything, Constance finds refuge in Parkin's symbolic territory, the middle of the woods. He lives a solitary life. Constance has no liking for the man in the woods. His solitude is too extreme. But Parkin's body emerges from the woods of Wragby and imposes itself in Constance's life. 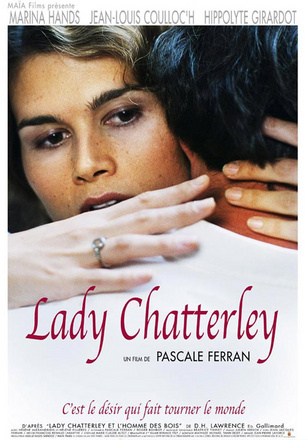