Asuncion, Paraguay. 2012. The Heiresses is the story of a woman of prosperous social background. She had inherited enough money to live comfortably. But at 60 years old she realizes that her inherited money is gone. This new reality alters the balance in which she has been living and forces her to transform a world that until then had seemed motionless. 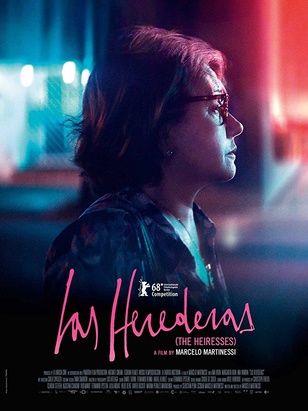