Halim has been married for a long time to Mina, with whom he runs a traditional caftan shop in the medina of Salé, Morocco. The couple have always lived with Halim's secret, his homosexuality which he has learned to keep quiet. Mina's illness and the arrival of a young apprentice will upset this balance. United in their love, each will help the other to face their fears. 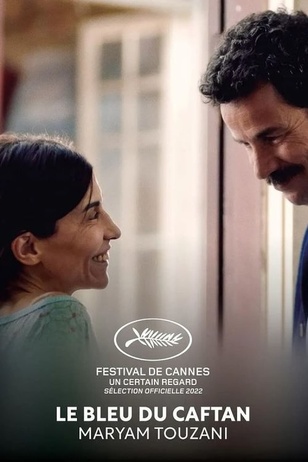