12-year-old Simon lives in an industrial valley below a luxury ski resort, together with his jobless sister, Louise. Every day, he takes the ski-lift to the opulent ski world above, stealing equipment from the rich tourists to resell to the local kids below. As he partners with a crooked British seasonal worker, Simon loses his boundaries, which affects the relationship with his sister. Confronted with a truth they had both been escaping, Simon seeks refuge up above. 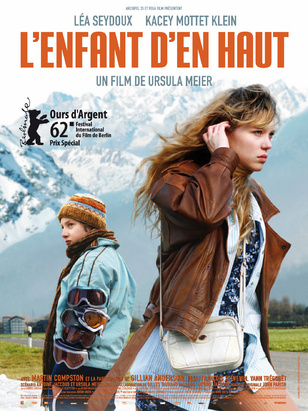