Mathilde Beaulieu is a young medical doctor working in 1945 with the French Red Cross on a mission to help the French survivors of the German camps. One day, while she is working in a hospital in Poland, a nun begs her to follow her back to her convent. Mathilde discovers that several nuns are pregnant. The convent is caught in a tragic double bind: accepting the responsibilities of motherhood or abandoning the children of sin. 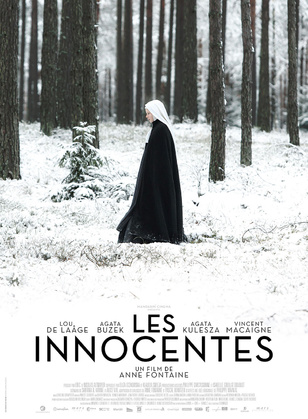