Algeria, 1954. While the rebellion rumbles in the valley, two very different men thrown together by a world in turmoil are forced to flee across the Atlas mountains. In the midst of an icy winter, Daru, a reclusive teacher, has to escort Mohamed, a villager accused of murder. Pursued by horsemen seeking summary justice and vengeful settlers, the two men decide to confront the unknown. Together, they fight to gain their freedom. 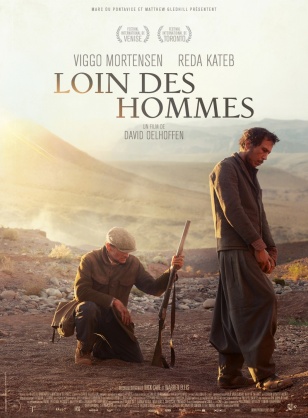