Spring 1945 and the German resistance collapses. As the Allied forces sweep across the Motherland five children embark on a journey which will challenge every notion we have of family, love and friendship. What happens to our youngest after war ends? Based on the Booker nominee novel THE DARK ROOM, by Rachel Seiffert. From the director of SOMERSAULT, Cate Shortland. 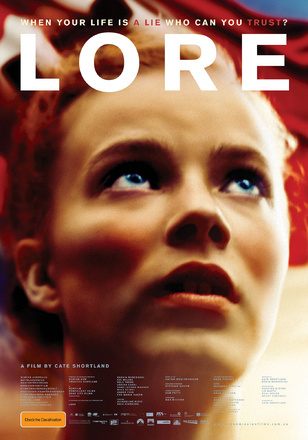