A woman travels to a far off land to unravel the mystery of her unknown family past. The only clue is an isolated, abandoned farm that supposedly belonged to her natural parents. But soon she discovers the place is haunted not only by the phantoms of a long forgotten tragedy... but by her own ghost as well. 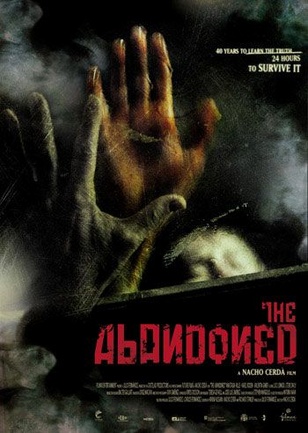