Christine has been confined to a wheelchair for most of her life. In order to escape her isolation, she makes a journey to Lourdes, the iconic site of pilgrimage in the Pyrenees mountains. She wakes up one morning seemingly cured by a miracle. The leader of the pilgrimage group, a handsome 40-year-old volunteer from the Order of Malta, begins to take an interest in her. She tries to hold on to this newfound chance for happiness, while her cure provokes envy and admiration. 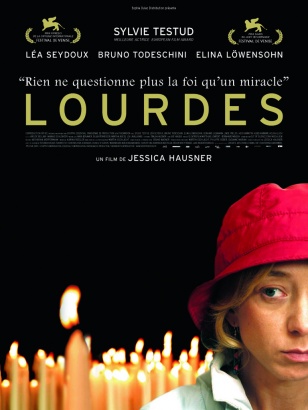