Winter, 1943. Martina, the only child of a poor farming family, is eight-years-old and lives on the slopes of Monte Sole. Years earlier her little brother died when just a few days old and since then she has stopped talking. Her mother becomes pregnant again and Martina waits for the baby that will be born, while the war slowly draws nearer and life becomes increasingly difficult, squeezed between commander Lupo's partisan brigades and the advancing Nazis. The baby boy is finally born on the night between September 28 and 29, 1944. Almost at the same time the S.S. carry out an unprecedented roundup in the area, which will go down in history as the Marzabotto massacre. 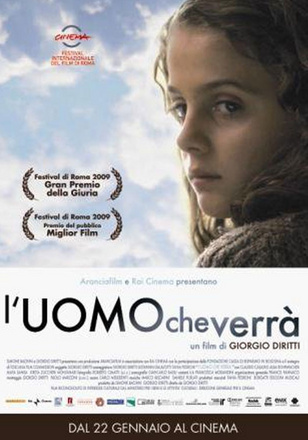