Following Dogville, the second part of Von Trier's American Trilogy. The story continues from the point where Grace left Dogville. We follow her and her father as they come to Manderlay, a plantation in Alabama where they witness the horrors and injustice of slavery, which compels Grace to intervene. 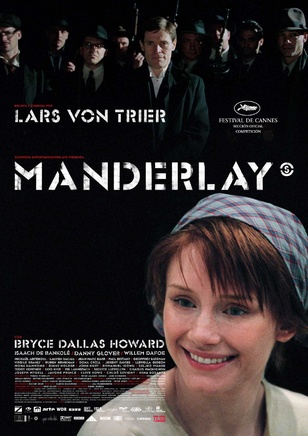