MARINA is a film based on the childhood memories of Rocco Granata.

Italy 1948. Ten-year-old Rocco is growing up in a gorgeous mountain hamlet in Calabria, until one day his father Salvatore decides to seek a better future for his family. The greyish mining landscapes of Limburg, icy winters, a foreign language and culture all put a damper on the little Rocco’s happiness. But still Rocco wants to be like other youngsters: become someone and have a purpose in life. Against his father’s wish and better judgement he seeks an escape through music and love. Rocco follows his heart and passion to fulfil his dream. 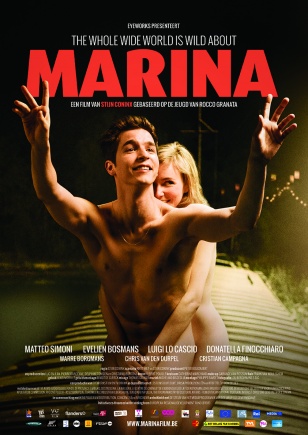