A sentimental adventure between a Muslim teenager without hangs-up and a Jewish play-boy, Marock depicts young people coming from privileged backgrounds of Casablanca. Constantly overdoing things and living as carefree westerners, this 16-20 year old group however lives in a highly religious environment which oblige them to beat about and even to clash with customs’ inflexibility when they feel emancipation desires. 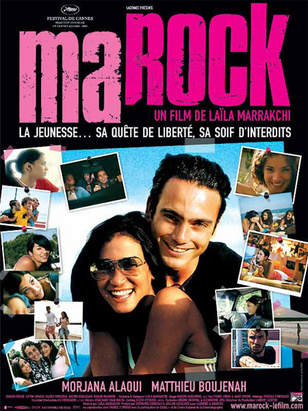