A period in the life of diplomat and politician Jan Masaryk, who was the son of Czechoslovakia's founder, served as the country's minister of foreign affairs and is believed by many to have been killed by the Communists in 1948. 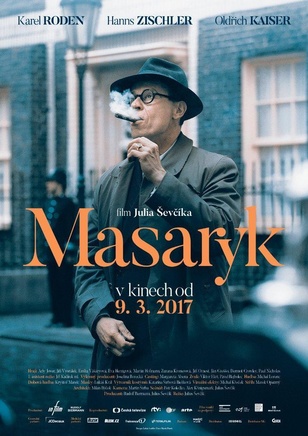