Chris Wilton, a young tennis instructor from a modest background, is hired to work in a posh tennis club in one of London's well-to-do areas. Soon after, he makes friends with Tom Hewett, a young upper class man with whom he shares his love of opera. Very quickly, he meets the Hewetts - and Chlöe, Tom's sister. He is ready to marry and rise the social ladder but then another woman enters his life - Tom's fiancé, Nola Rice, an Amercian who has come to the UK to try her luck. 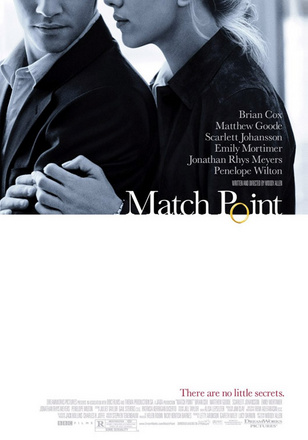