Margherita is a cinema director, who is working on a film starred by an American actor. Her mother is in the hospital, who is almost to die. Her 13-years-old daughter has some problems with the Latin... And Margherita confuses the reality with the dreams and the memories, and she has to find her own way into all that suffering. 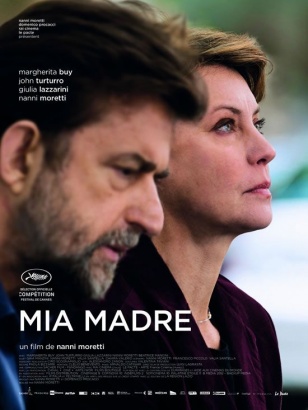