Irene lives alone a pretty isolated life. Her clandestine job is to help terminally-ill people to die with dignity by giving them a drug. One day she supplies a new “client” with a fatal dose, only to find out he’s perfectly healthy. Irene is determined not to be responsible for his suicide. From this moment, Irene and Grimaldi are locked unwillingly in a tense and unusual relationship which will change Irene’s life forever. 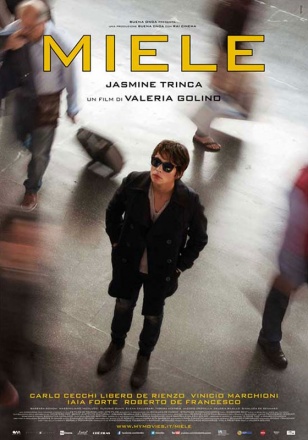