A young Jewish boy somewhere in Eastern Europe seeks refuge during World War II where he encounters many different characters.

A little boy is sent by his parents to live with a foster mother in a village somewhere in Eastern Europe in an attempt to save him from the mass extermination of the Jews. The foster mother unexpectedly dies, however, and the little boy is forced to make his way all alone in an unfriendly world where only local rules, prejudice and superstition prevail. His attempts to survive after the war are replaced by a different kind of struggle. A struggle with himself, a struggle for his soul, for his future... 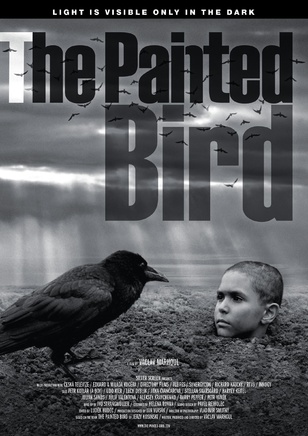