Just before the outbreak of World War II, the German-Jewish Redlich family manages to escape the Nazi terror at the very last moment.

Five year old Regina begins a new life with her parents, Jettel and Walter, on a small isolated farm in Kenya, where they lead an impoverished existence far removed from their roots in Germany. While Regina discovers the magic of Africa, a foreign continent full of strange people, her parents become desperate in the face of poverty and isolation. For Walter, his inability to cut Germany out of his heart tortures him far more than their economic plight. This remains so even when he becomes certain that the rest of his family in Germany has been murdered by the Nazis. 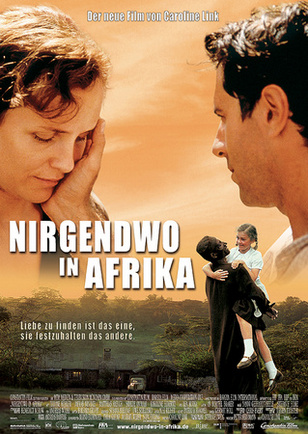