Notturno, shot over three years in the Middle East, on the borders between Iraq, Kurdistan, Syria and Lebanon, recounts the everyday life that lies behind the continuing tragedy of civil wars, ferocious dictatorships, foreign invasions and interference, up to the murderous apocalypse of ISIS. Different stories to which the narration confers a unity that goes beyond geographical divisions. All around and in people’s consciousness, signs of violence and destruction; but in the foreground is the humanity that reawakens every day from a “nocturne” that seems infinite. Notturno is a film of light made of the dark material of history. 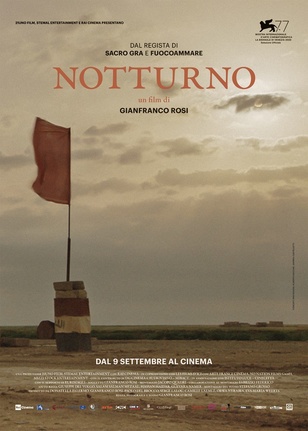