I served the king of England

The screenplay focuses on two parallel stories. The first follows the youthful exploits and gradual maturing of an ambitious little man before the War and during the German occupation when, in love and guided by stupidity rather than opportunism, he finds himself on the side of the occupying power. The second story, interlinked with the first, concerns only a short period in his later life when, after years in prison, he seeks peace and solitude in an abandoned German village whose inhabitants were expelled after the war. His peace is only briefly disturbed by the arrival of a young working-class woman. Her youth and vitality bring back memories of his amorous adventures as a young man. 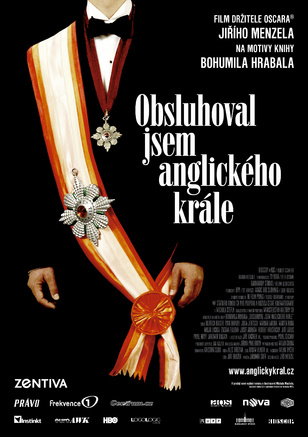