Father is a story of a man who gets his children taken away from him because of his poverty. It’s a story about a loser, a cast out and humiliated man who, through his journey, walking from his village in the south of Serbia to the capital, from one end of the country to the other, out of protest, dignity and his wish to make a point to himself and others, out of desperation – becomes a hero. 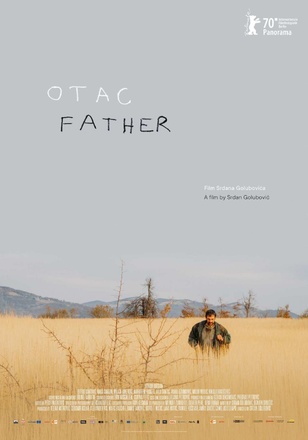