Filmed exclusively in Palestinian territories, the film revolves around two young Palestinian men who have been friends since childhood. They are both recruited to carry out a suicide bombing in Tel Aviv. But the operation does not go according to plan and the two friends lose sight of each other. Separated from each other and left to their own devices, it’s up to them to face their destiny and stand up for their convictions. 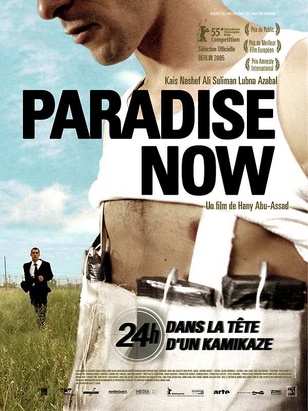