The story of a child's adventure. It's a story of children who feel safer in the streets than at home, about children seeking out sturdy lifeboats that cross between the world of fantasy and the harsh reality of life. Jarka is one of these children. Ten years-old, and living with a mother who is not yet ready to be a Mum, Jarka spends most of her time alone. Pushed by her desire for love and to form a fully functional family, she finds herself substituting a "mother" to two babies. 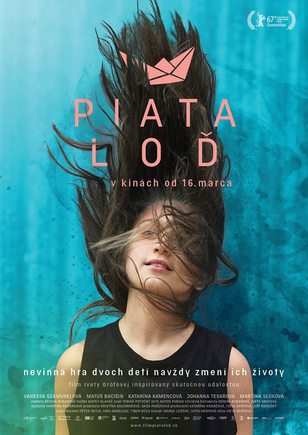