Janina Duszejko, a former engineer, an astrologist and vegetarian, lives in a small picturesque village in the Sudeten Mountains. One night, she stumbles on the dead body of a neighbour. The poacher died a mysterious death. There are traces of roe deer hooves around his house…
In time, dead bodies of the local VIPs are discovered. All of them were hunters. Duszejko tries to convince the local police force that they were murdered by wild animals. As another VIPs is found dead, Duszejko becomes the main suspect. When the local parish house burns down and the priest and chaplain of the local hunting association dies in flames, the police are almost certain who did it…
This subtly humorous story of friendship, love of nature and vengeance, with unique, ambiguous characters will be a mixture of high-end and low-end genres from psychological drama to pastiche-like detective story. 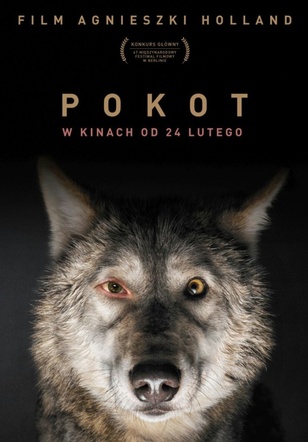