The year is 2095. The world is ravaged by ecological disaster. The oceans have risen and all natural freshwater is gone. Copenhagen City's Head of Secret Intelligence, Fang Rung has undergone molecular fission in order to send his other half back in time on a secret mission to resolve the issue of lacking freshwater. In Copenhagen, in 2015, he succeeds in relaying groundbreaking research to the future. Everything looks good - until it turns out that the connection between the two times has been disconnected. With his other half stuck in the past, Rung has created a bigger problem than the one he solved. Rung sees no other option than to travel back to 2015 himself, in order to retract his lost half. And when Fang Rung is finally at his journey's end, his mission has had fatal consequences. 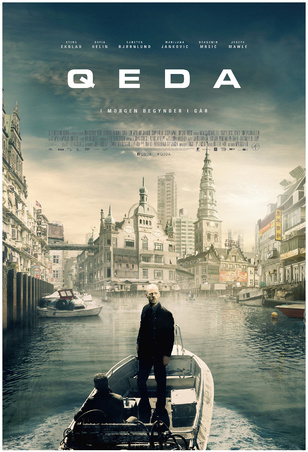