To celebrate what would have been the 100th birthday of Roald Dahl, famous author of Matilda, James and the Giant Peach and Charlie and the Chocolate Factory (among many others), Jakob Schuh and Jan Lachauer (nominated to the Oscar for Best Animated Short Film) decided to adapt his Tales in Verse for Perverse Children. A very particular view of the classic tales in which Cinderella doesn’t want anything to do with the prince, Snow White goes hitch hiking, and Little Red Riding Hood makes a coat out of the wolf, among other irreverent, amusing improprieties that only Dahl could invent. 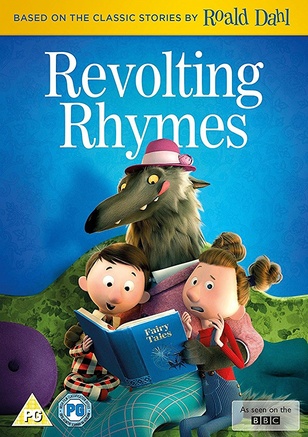