As unprecedented political violence unleashes through the mid 70s in Argentina, some people find just the perfect setting for hiding very bad deeds.

Argentina during the mid 1970s: a wave of unprecedented political violence begins to unfold. But this would seem, at least on the surface, to have little effect on the arid, dull, small town where Dario, a fifty-year-old well-known lawyer, is leading a placid life with his family.
The ordinary course of things is interrupted by fate when one night Dario gets into an argument with a bald man. Dario resumes his daily routine. Until one day, a private detective in search of the bald man appears in the small town. 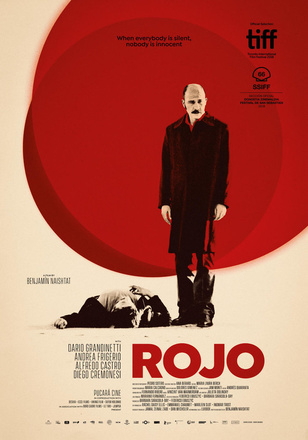