The “Grande Raccordo Anulare” (GRA ) surrounds Rome. This imposing ring road forms a car trench separating the city from its suburbs. An informal society has formed itself around eight-lane highway where a character gallery lives under the car flow. The filmmaker moved to the GRA for a year in order to film in close proximity those who live there. 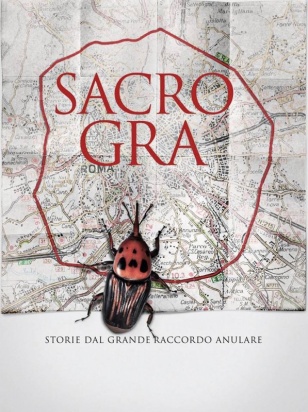