As one of History's greatest fashion designers entered a decade of freedom, neither came out of it in one piece.

The film centers on Saint Laurent's life from 1967 to 1976, during which time the famed fashion designer was at the peak of his career. 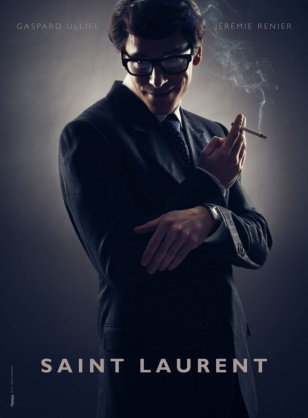