Two days in the life of Saul Auslander, Hungarian prisoner working as a member of the Sonderkommando at one of the Auschwitz Crematoriums who, to bury the corpse of a boy he takes for his son, tries to carry out his impossible deed: salvage the body and find a rabbi to bury it. While the Sonderkommando is to be liquidated at any moment, Saul turns away of the living and their plans of rebellion to save the remains of a son he never took care of when he was still alive. 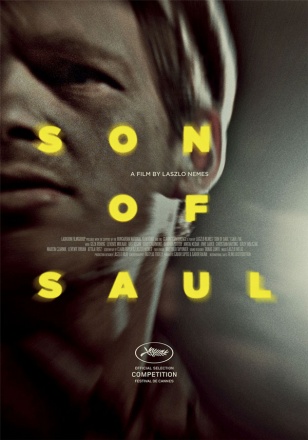