In the early 1970s, A&M released two albums by a singer-songwriter known only as Rodriguez, who dropped out of sight and was rumored to have died after the records failed to sell.  When Rodriguez unexpectedly attracted a cult following in South Africa, however, two of his ardent fans decided to track down the truth behind his disappearance from the music scene. 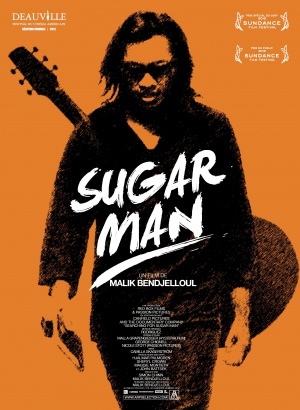