Summer in Berlin. Two young women, friends and neighbours, try to enjoy life despite their problems. One of them, the mother of a child, tends to hit the bottle; the other is a determined young woman who looks after old people while seeking a man to share her life. 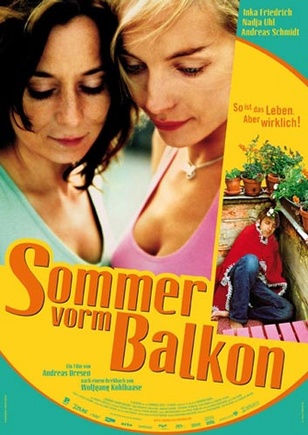