On April 7, 1944, Alfred Wetzler accomplished something inconceivable – along with his younger fellow prisoner Vrba, he escaped from the highly guarded camp of death Auschwitz. Following an exhausting journey, the fugitives reached Slovakia and compiled a report about the genocide. The report reached W. Churchill and F. Roosevelt and influenced the course of WW2. The Report tells the story of their extraordinary courage and is directed at younger audiences. 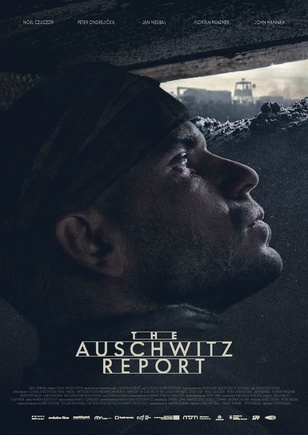