Study of a group of locals from the working-class district of a small Czech city bearing the scars of industrialisation: the young girl whose boyfriend has emigrated to America, the young boy secretly in love with her, the abandoned mother whose lover can't make up his mind to ask for a divorce, the children who are passed from hand to hand and can't get over their astonishment. 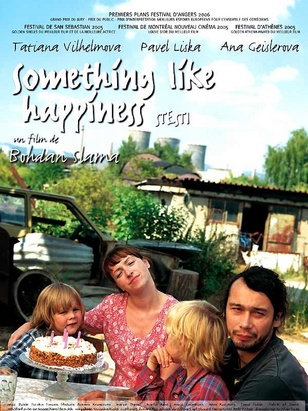