A group of homeless children in Durban are chosen to represent South Africa in the first ever Street Child World Cup. For them, football might be a way to a brighter future. To much of the outside world they are a nuisance, best hidden or ignored, but they aspire to much more. They want to be a team. 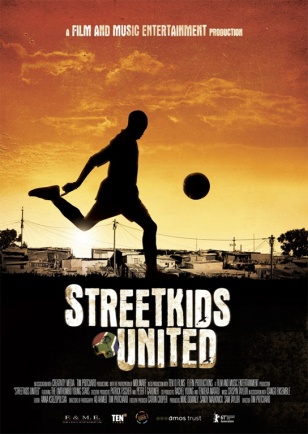