Sam and Tusker partners of 20 years, who are traveling across England in their old RV visiting friends, family and places from their past. Since Tusker was diagnosed with early-onset dementia two years ago, their time together is the most important thing they have. 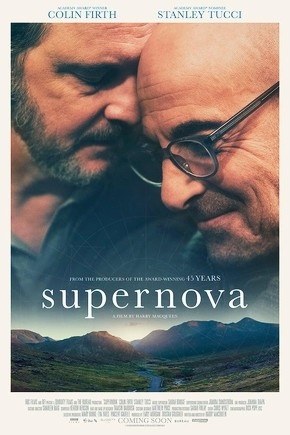