Since her brother's death, 15-year-old Adele feels stifled by her sad and lonely life on a remote farm with her parents in the German country side. When she meets murderer-on-the-run Timo, she agrees to help him escape to Marseilles if he promises to release her from her painful life by killing her. 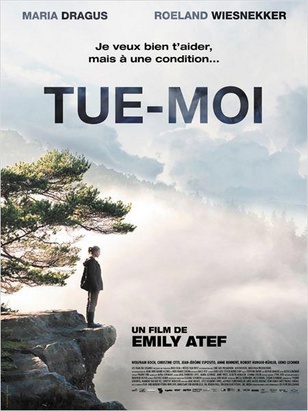