The Death of Stalin

The Death of Stalin

As the Soviet dictator drew his very last breaths and then died, political infighting led to total chaos within the party. Adapted from French graphic novel by Fabien Nury and Thierry Robins. 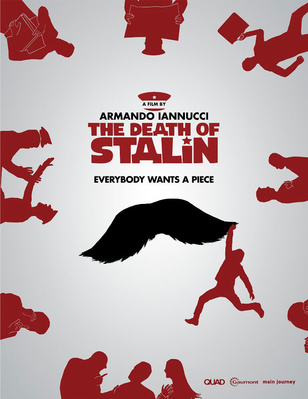