THE GIRL KING paints a portrait of the brilliant, extravagant Kristina of Sweden, queen from age six, who fights the conservative forces that are against her ideas to modernize Sweden and who have no tolerance for her awakening sexuality. 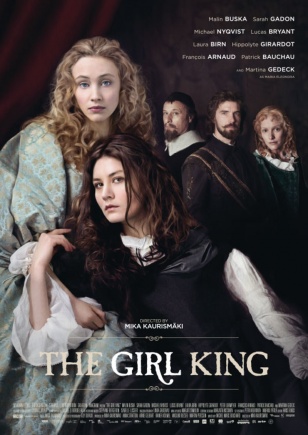