Set on the west coast of Ireland, Sergeant Gerry Boyle is a small-town cop with a confrontational personality, a subversive sense of humour, a dying mother, a fondness for prostitutes and absolutely no interest whatsoever in the international cocaine-smuggling ring that has brought FBI agent Wendell Everett to his door. But although Boyle seems more interested in mocking and undermining Everett than in actively working to solve the case, he finds that circumstances keep pulling him back into the thick of it. First his tiresomely enthusiastic new partner disappears, then his favourite hooker attempts to blackmail him into turning a blind eye, and finally the drug-traffickers themselves try to buy him off as they have every other member of the local police force. 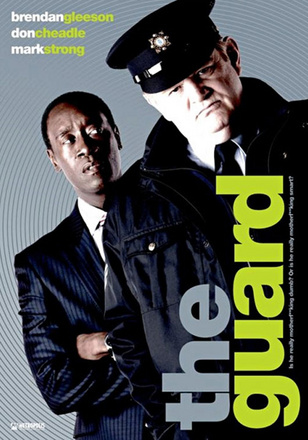 Company who recieved the MEDIA support:
A Contracorriente Films