In Victorian-era London, an intrepid police inspector investigates a series of brutal killings that seem to be linked to a fearsome creature of Jewish legend.

A serial murderer, whose horrendous acts soon have the city in a panic, is on the loose. Inscriptions in Latin are streaked across walls in the blood of victims. The crimes are so disturbing that many attribute them to the shadowy golem of Jewish legend. An inspector named Kildaire is brought in to solve the mystery and calm the population. Attending the trial of Elizabeth Cree, a music hall performer accused of poisoning her husband, Kildaire delves deep into the case and is soon hot on the trail of a deranged killer whose scribblings litter some of the books in the august British Museum. 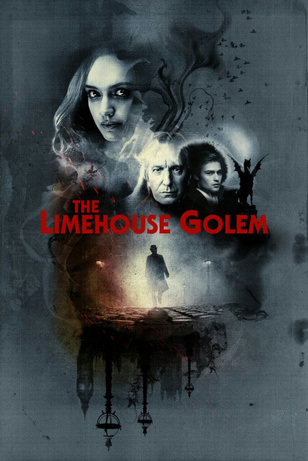